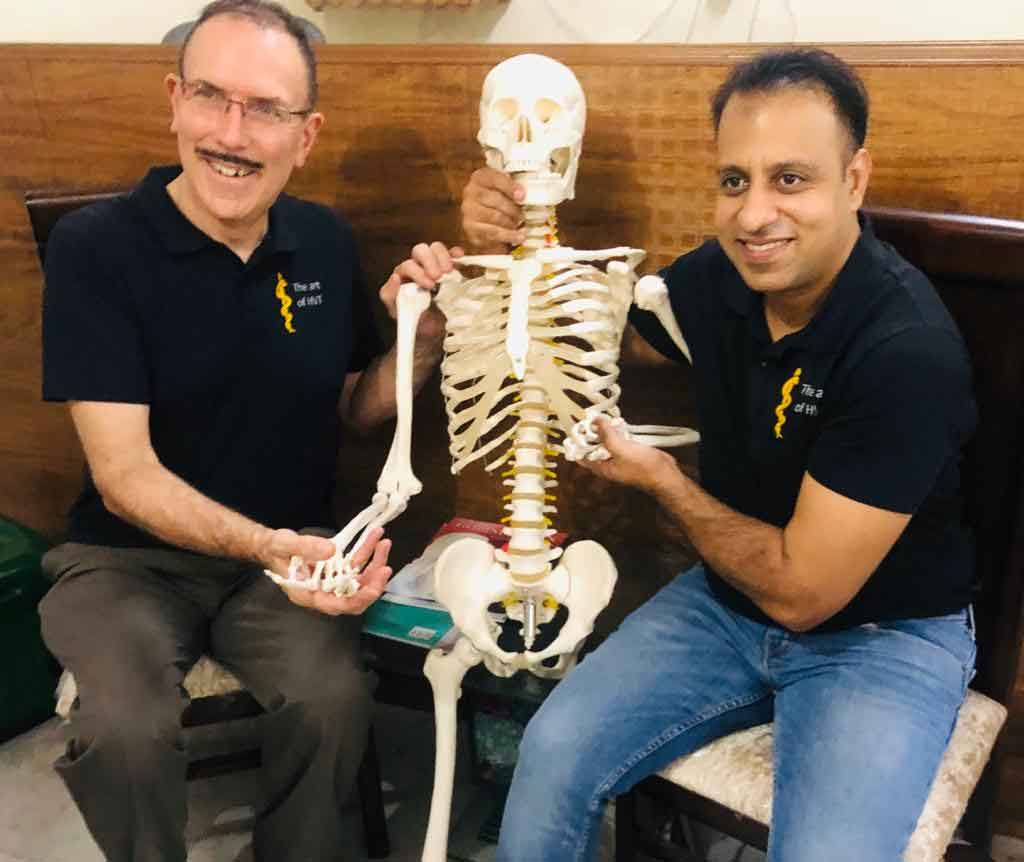 We are most prominent Osteopathy treatment cum clinic in Delhi and Rajinder Nagar also involve comprehensive assessment of the whole body as it is based upon the fact that each body part is linked with muscles and Facial covering. Dr Jayant Manchanda is practicing both the techniques in Delhi (INDIA). He is a master in orthopedics and Certified Osteopath/Chiropractor. He uses both indirect and direct techniques for all body corrections. He has already treated more than 95000 patients successfully. The direct techniques involve high velocity low amplitude thrust. Which is very effective in treating all the joints and especially vertebral joints as it gives an immediate relief to the nerves passing through them. But these techniques must only be performed by an experienced and professional therapist.

Dr. Jayant Healing Hands is the first clinic in India to have collaboration with the ART OF HVT ( High velocity thrust) through Dr. David Lintonbon senior tutor (35 yrs of experience) in London school of osteopathy and British college of osteopathy.
WHAT IS OSTEOPATHY
It was sir Andrew taylor still who gave the concept of possibility of a dysfunction in musculoskeletal system without the presence of disease.
In (1917) this was a revolutionary step taken by Dr. Still
In modern era the concept of osteopathy can be described on physiological and anatomical basis.
A leasion may be primary or secondary. (A primary dysfunction can be due to trauma either as a single incidence or a series of multiple trauma)
A secondary dysfunction present because of dysfunction somewhere else in the body. A secondary dysfunction can be a self maintaining entity of dysfunction in its own self. Due to the presence of
- weakness
- muscular imbalance
-habit it can fail
Let us explain:-
Secondary dysfunction is an adaptation | If adaptation fails | It becomes compensation ( physiological modification convert in to patho physiological) | So, it is important for an osteopath to accurate restoration of function before this phase.

OSTEOPATHY TECHNIQUES CAN BE DESCRIBED IN TO THREE

Use of Rhythm is fundamental to the procedure. They are repetitive in nature but are not simply the same movement repeatedly. They are varied by all the usual mode of factors.

It is divided in 8 categories:

2) Thrust techniques can also be described as high velocity and low velocity thrust. If involves manipulation in a quick ( at the speed of  blink of an eye) to restore function. 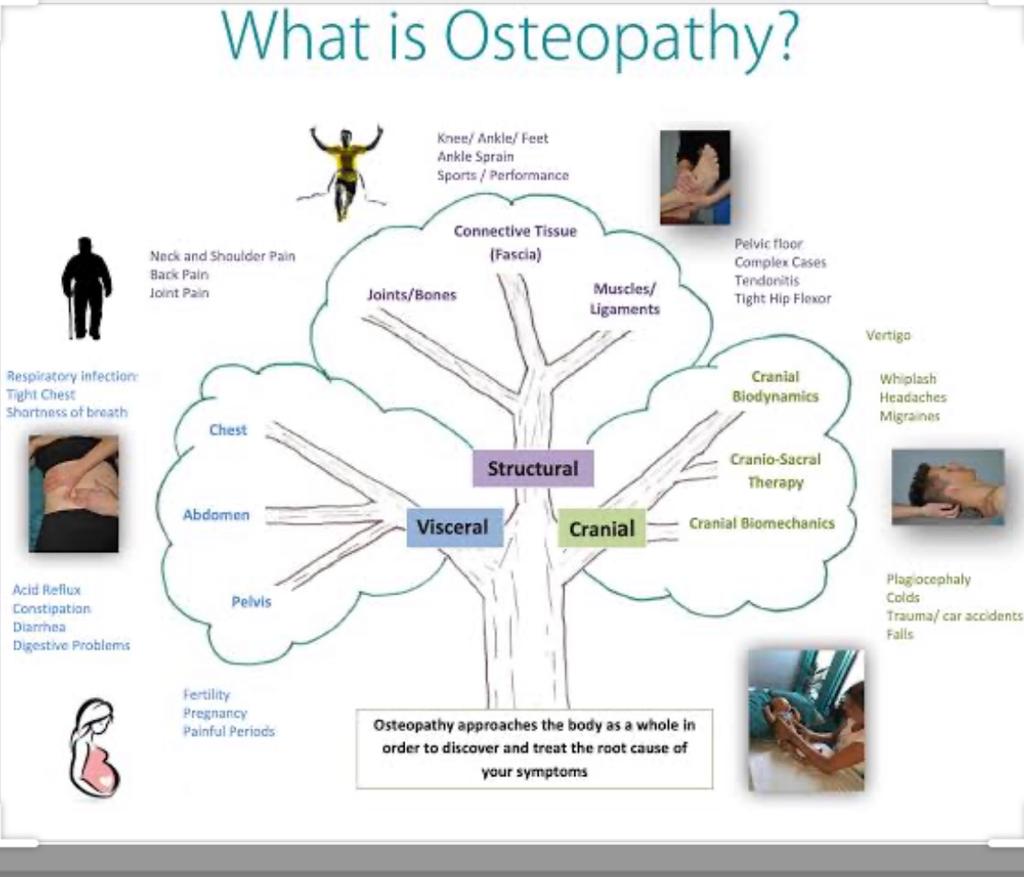